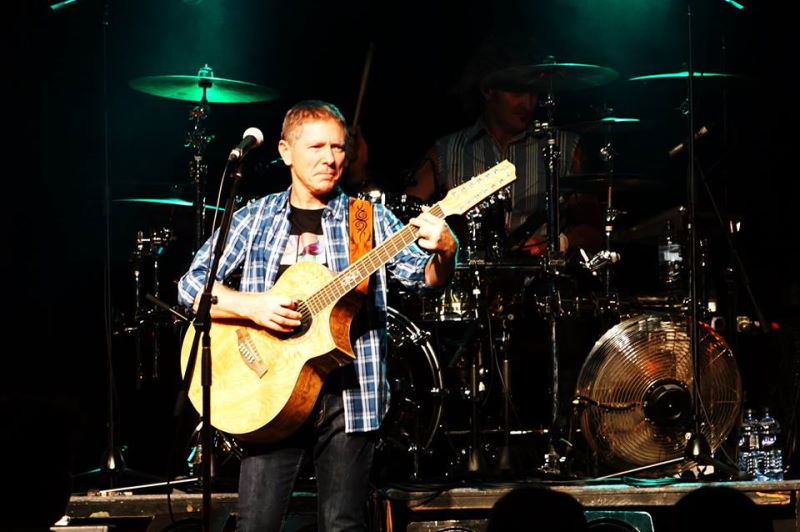 From his teenage years in the late 1970s Greg was destined to have the Eagles music featuring in his life. The first song he learned to play on guitar was Take It Easy, and his high school friends soon tired of hearing it over and over again. Greg’s professional career began with popular southside duo Send No Money, which had a swag of Eagles songs as a key part of their repertoire.

In the 1980s and 90s Greg was a member of successful Brisbane band Somatix who won two battle of the bands competitions and played with artists such as The Black Sorrows, Mondo Rock and American touring band Wang Chung.

Greg took a break from professional music for a few years to raise some little eagles, but is now back with a passion. He performs the thin lipped soul songs of Eagles key song writer Don Henley and many of the guitar licks of Felder and Walsh.